As a kid, I thought quicksand would be a much larger problem in life.

I thought I'd be exploring the Amazon rainforest with a group of adventurers. It'd probably be unbearably humid, I'd be covered in dirt, and the last time I'd slept was three days prior. I'd stop to quench my thirst with a sip from a quickly depleting canteen - thankful for a moment of respite.

Slowly, I'd realize the tree I'd be leaning against was somehow getting taller. How peculiar?

Then it would dawn on me:

Luckily, quicksand is much less prominent in life than my childhood mind thought (or perhaps hoped) it would be. Yet, there are still times in life, particularly as entrepreneurs, when we feel stuck. Trapped by a problem with a firm grip around our metaphorical ankles, we can't get loose no matter what we try or do.

Operational bottlenecks. Financial limits. Writer's block and other creative dry spells. Quicksand manifests itself in all types of problems that every entrepreneur faces.

How do we get unstuck?

Not actually. Well, not permanently, at least.

Psychologists have long known that our brains are incredible at processing information in our non-conscious minds. If we walk away from a problem - even for just a few minutes - our minds still work to make connections and find patterns.

To most entrepreneurs, this feels backward. You think, "If I can spend a few more hours working on this problem, I know I'll crack it. I can't waste any more time." Time spent thinking through a complex problem feels like a sunk cost when the problem isn't easily solved; taking more time away feels pointless.

In reality, time away from the problem that you're trying to solve is an incredibly effective problem-solving strategy.

Bring Other People Into Your Stuck

Two heads are better than one, especially when the other head is coming from an objective point of view.

As entrepreneurs, our thinking often becomes focused intently on solving one thing. We get so deeply invested in solving the one problem plaguing us that we forget to look outside ourselves for answers. We get incredibly close to the issues that are keeping us stuck. We think we know them and understand all facets of them incredibly well. We believe we are the only ones who can solve our problems.

This is why bringing an independent, 3rd party opinion to the table can be helpful.

Instead of relying on your brain power to solve an extremely tough issue or think through a complex problem, having a coach or someone less familiar with the matter you're faced with provides a new perspective. By explaining the situation to someone new, you're forced to take a step back and look at the issue from a 30,000-foot view. You get away from the myopic nature of being so intimately familiar with the problem and begin to see it from a new angle.

Teamwork is exceptionally fruitful when solving complex problems. You're not required to do everything on your own!

Success and Failure Are Not Linear

For every issue we tackle as entrepreneurs, we need to identify what both a successful and a failed outcome look like.

You've tried everything you can think of to increase the number of leads coming into your business, but the best you've done in a month so far is 60, an increase of ten from where you started.

Where we find ourselves stuck in this example can be pinpointed. We haven't failed at our task; we've successfully generated ten leads! We're not quite at our point of success, but we're on our way. From here, we can identify what's worked so far. How did we get an increase of ten leads in the first place, and what can we do to replicate that kind of small success over again on a bigger scale?

By looking at success and failure as a spectrum, we can begin to create a process for getting unstuck. We can identify what works, what doesn't, and what will bring us closer to our goal.

Ultimately, we won't be stuck forever. Given enough time and effort, something will inevitably change.

Written by:
Jeremy Millar
Share this article


Back to the blog 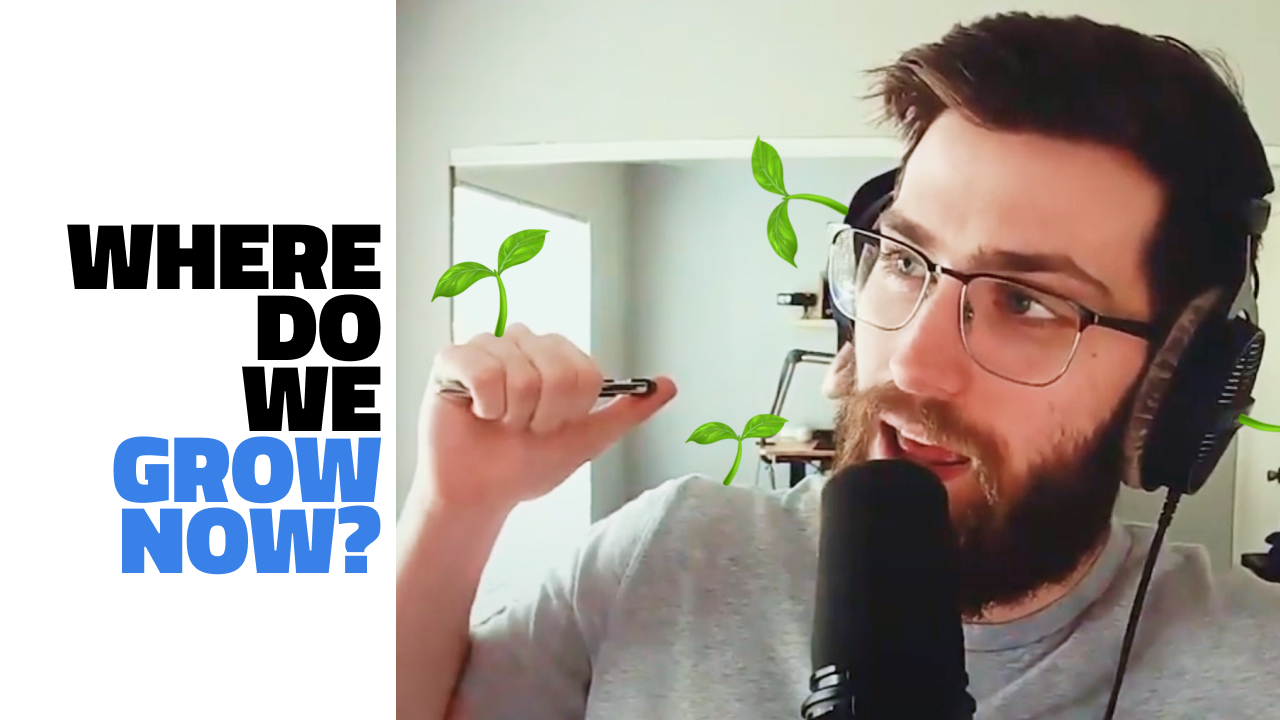 Where Do We Grow From Here?

We sit down to identify the core issue plaguing Amarlo and what to do about it. Follow along as Austin and Jeremy discuss marketing, sales, and more! 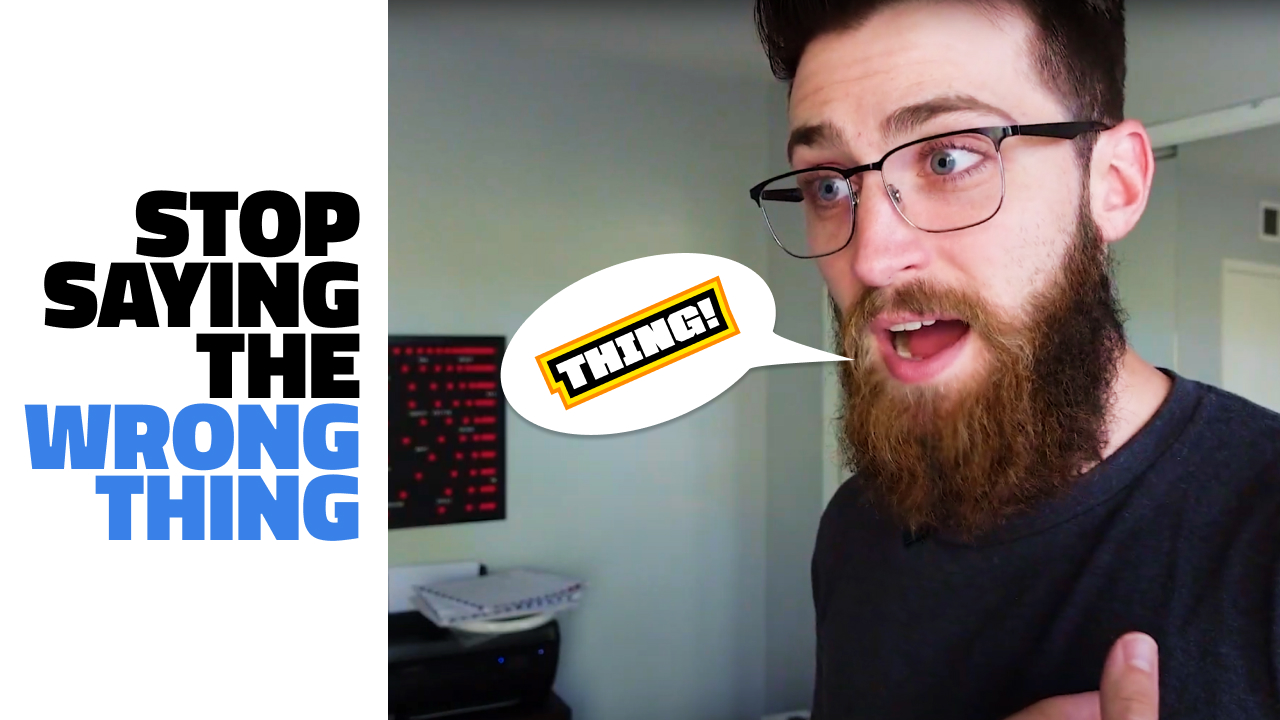 How to Say No When a Client Isn't a Fit

Picture this: you're building a brand new web design business and someone comes along and asks you to help them with a graphic design project. It's not your specialty, but you can draw well enough... and your business needs the money. How do you navigate saying no to clients that aren't a good fit for your business, especially early on!? 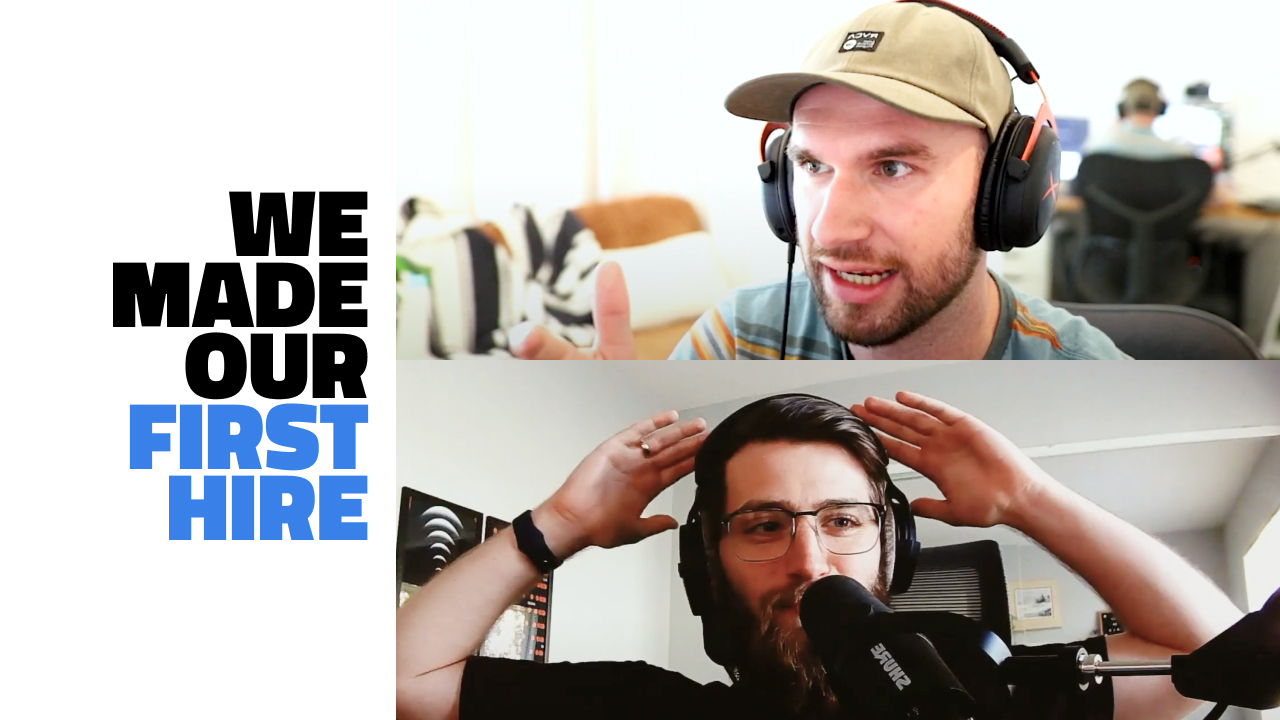 It's almost July and we've had an employee for about a month now, and so far, it's awesome! There have definitely been a few surprises along the way, as well.