Video: Our Company Is Not Gonna Make It

One of the least talked about aspects of starting a new business is shockingly one of the most universal: the struggle in getting it off the ground.

Now, don't get me wrong, the shelves of the entrepreneurship section in Barnes & Noble are littered with books written by incredible founders who've failed hundreds of times over. They write with the promising perspective of someone who's overcome failure; titans of their industries with the scars to prove it.

But this isn't their story. It's far from it.

Our company is not the next Apple, Microsoft, Netflix, or Uber of anything. Chances are, neither is yours! Still, we all share a similar story of relentlessly working to create something bigger than ourselves.

It's for this reason that we think it's only right to document our experience in building Amarlo and share it with the world.

Why are we saying we're "Not Gonna Make It"?

NGMI, or "Not Gonna Make It", is a phrase that gained popularity in the world of cryptocurrency to denote the doomed feeling that accompanies a bad trading decision. Coincidentally, it also perfectly encapsulates the spiraling rollercoaster of feelings that one experiences when starting a small business.

Like all entrepreneurs, we began with the belief that we will be successful!

However, this core belief in our inevitable success is counter-weighted by the stunning odds of failure: 45% of businesses fail within their first five years according to the US Bureau of Labor Statistics.

Paul Graham, the legendary writer, and co-founder of Y Combinator, once illustrated the business owner's journey. It beautifully captures what we know to be true: that all business owners, regardless of size, are confronted with the feeling that their business is Not Gonna Make It throughout their journey.

We can learn a lot from failure.

Everyone makes mistakes regardless of their level of experience. It's a part of living! Failure and mistakes are key components of improving and getting better at something. That's why we believe it's important to document our journey through a series like this:

So that we can all learn together.

Failing can be painful and difficult to recover from. By documenting what we're learning publicly and ultimately teaching others to avoid our mistakes, I think we have the opportunity to create something special: a community of entrepreneurs who are able to learn from each other's mistakes.

As I mentioned before, this isn't the story of how the next big software company was built. Instead, it's one that's unfolding quietly every single day across the world for millions of real people. One that's worked out in the late nights after full-time jobs, or the early mornings before the kids are awake. One filled with heartache, dedication, and a lot of learning.

While the story of starting a small business may not be new, it's one that deserves to be told. That's what we are at Amarlo, after all: storytellers.

Written by:
Jeremy Millar
Share this article


Back to the blog 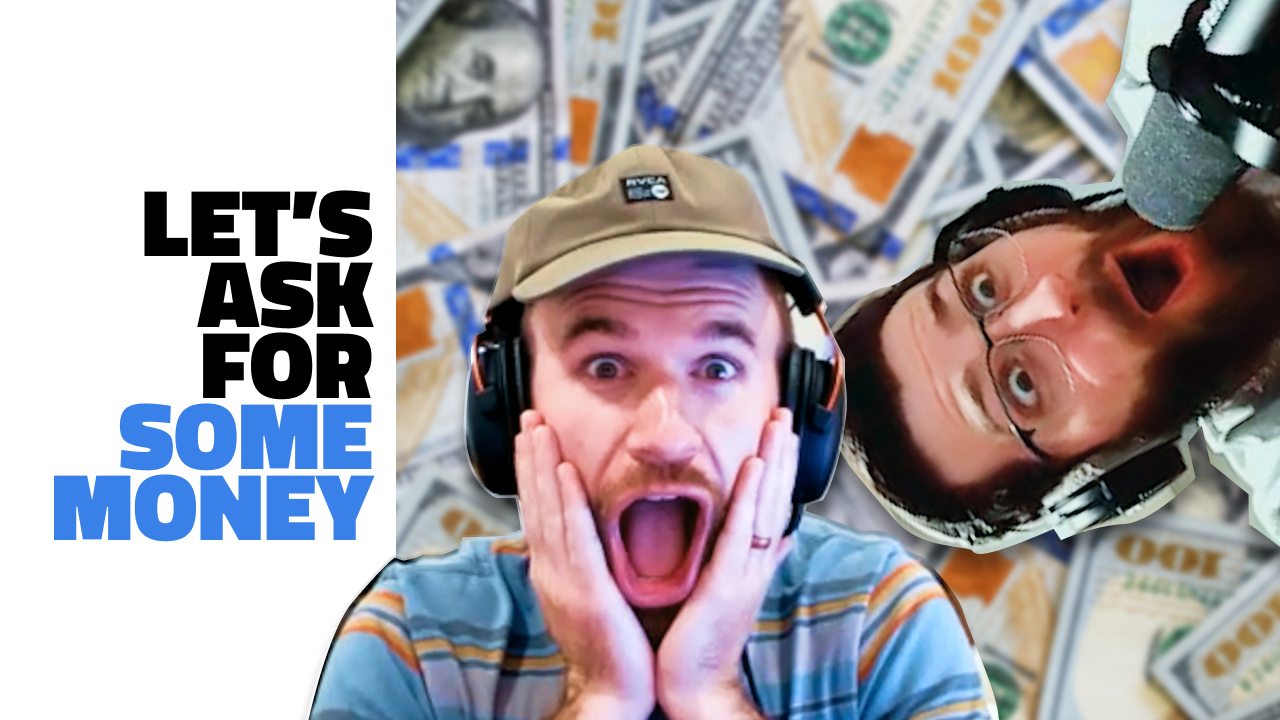 How to Easily Apply for an SBA Loan

We've decided to pull the lever and apply for some funding. While Amarlo is growing at an accelerating rate, we just don't have the cash to keep up! So, we're working with our local SBDC chapter to get some funding from the Small Business Administration. 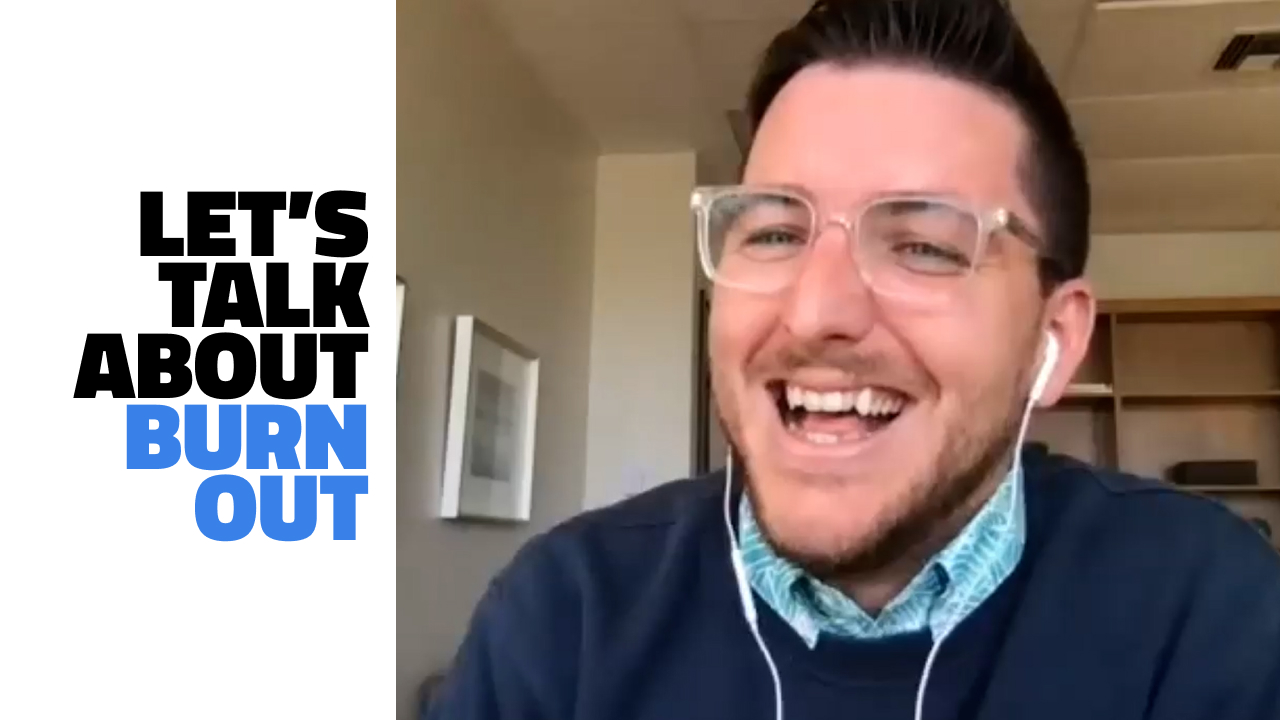 What is Burnout and How Can Entrepreneurs Deal With It?

Burnout is one of the most universal aspects of entrepreneurship. It's actually hard to start a business and NOT get burnt out! What does burnout mean? Why does burnout happen? How do you fix burnout? 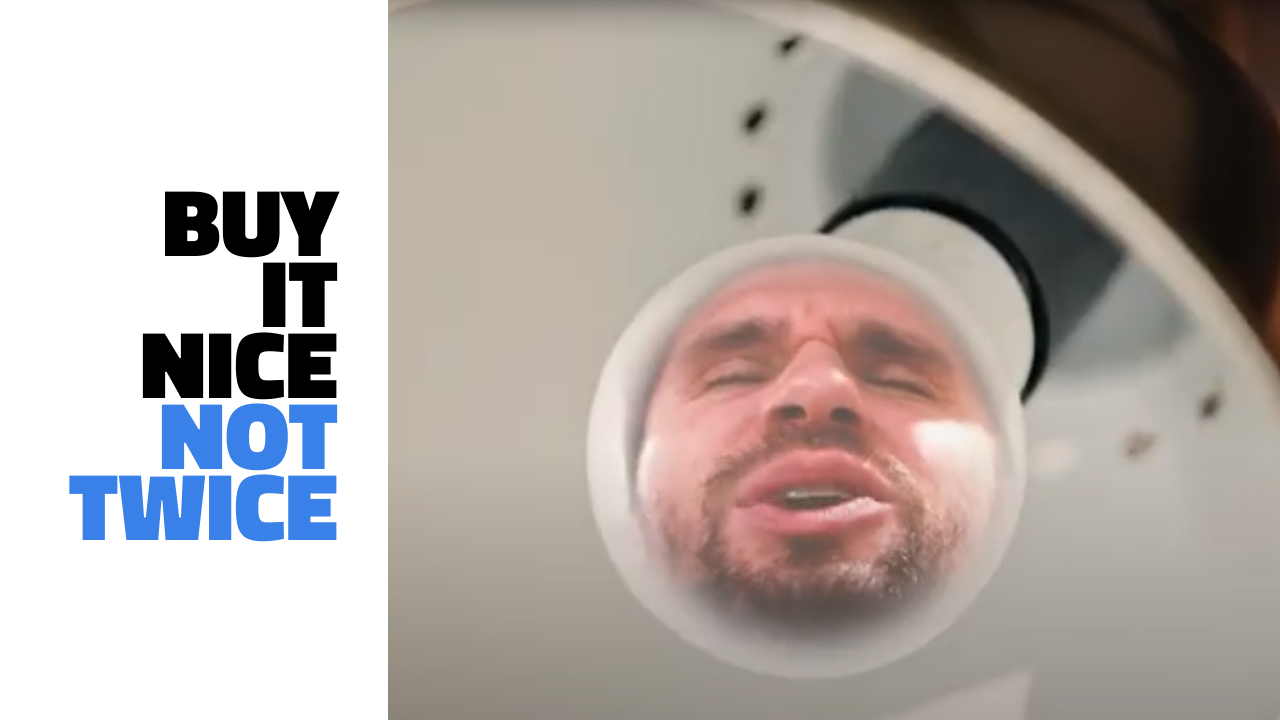 Why High-Quality Bookkeeping Matters for a Successful Small Business

Why are high-quality business services so expensive? Why is it essential to get things right first in your business, rather than taking a shortcut? Skimping on a vital service like bookkeeping often means spending more to get it done right.